Get instant property alerts for www.riverorealtors.com

Get the MoveTo App

Nearly Half of Homeowners Will Move In Next 10 Years

It’s a new decade—and apparently, for a large chunk of homeowners in the US, the new decade means planning to buy a new home. 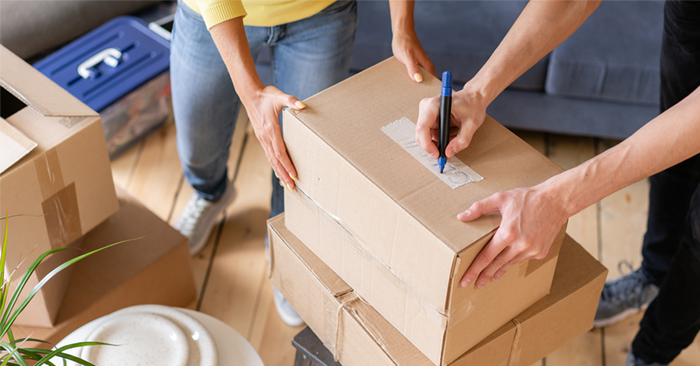 According to a recent survey from LendingTree, nearly half of the homeowners surveyed (45 percent) said they planned to move within the next decade. The top three most common reasons for planning a move?

The Takeaway:
What does this mean for you? With about fifty percent of people planning on moving in the next decade, that should allow for a decent proportion of buyers and sellers and a healthy market for you to sell and buy in, if you’re among the half of the population who ends up moving.